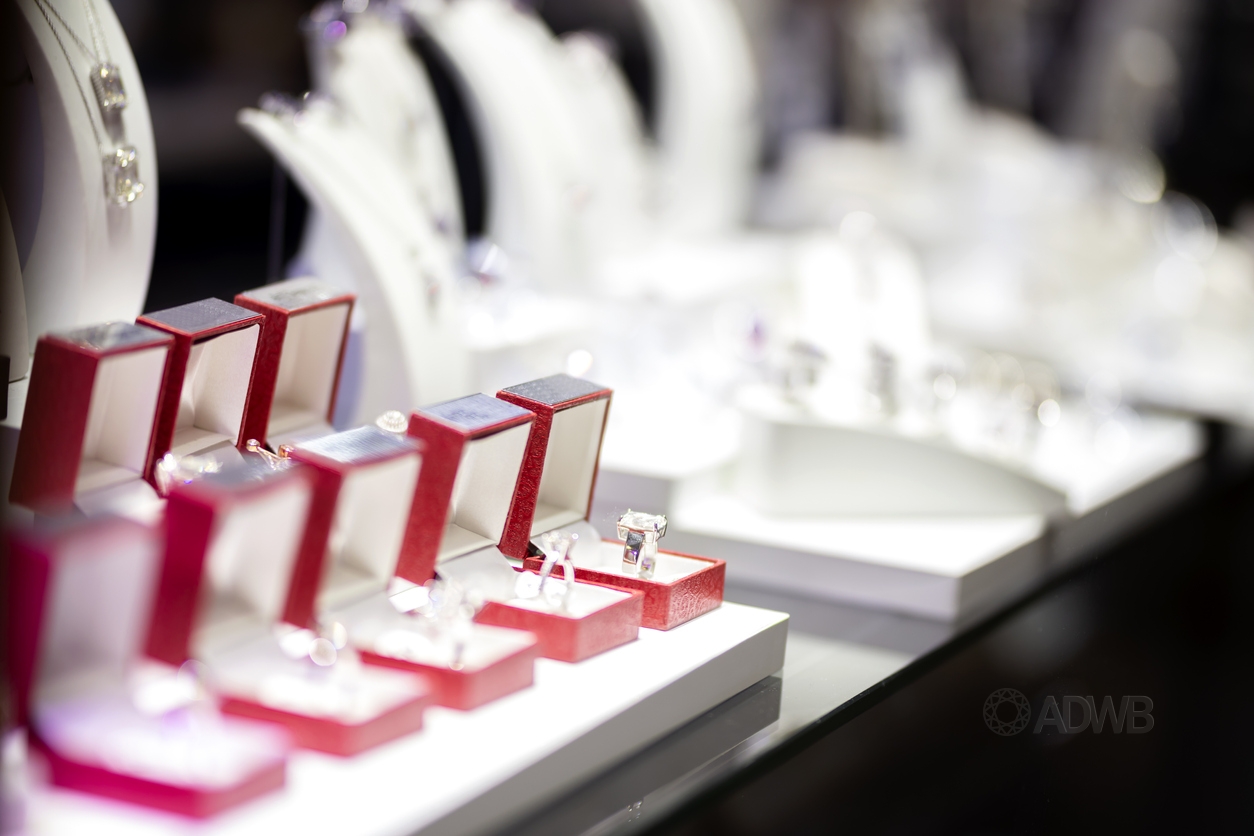 Lab-grown diamonds are breaking through to the mainstream in a big way. These aren’t the Cubic Zirconium cut crystals that caught attention in previous decades. These stones are beautiful, gleaming, and structurally identical to natural diamonds.

And they’re catching the eye of buyers in 2019 to the tune of 3% of the international market share of diamond sales as a whole.

That’s a leap from the sizeable 1% of the market lab-grown diamonds accounted for during their emergent years. Jewellers are seeking to hold larger stock of these lab-grown marvels. And they’re reporting high levels of customer satisfaction after sale. So, one might ask: what’s the reason for that big leap in consumer confidence?

Here are three of the most notable (of many!) reasons why lab-grown diamonds are surprisingly popular in 2019:

Lab-Grown Diamonds Are Sustainable and Eco-Friendly

One of the most common talking points around diamonds in the popular imagination is this: Naturally-occurring diamonds are actually extremely common!

It’s true! Diamonds appear in nature in relatively large amounts. But the vast majority of these caches are not anywhere near the clarity, colour and quality expected of even the most affordable jewellery-grade diamonds. Diamond mines have to extract massive amounts of stone and earth to extract the much rarer precious stones that eventually make their way to consumers.

It’s a costly process ecologically in comparison to lab-grown diamonds. Consider: extracting 1 carat of jewellery-grade diamond from a mine accounts for 1.5 billion times more carbon emissions than growing a diamond in a lab.

Lab-grown diamonds do take large amounts of electricity to produce. But each year, the levels of energy required to produce even the most beautiful, high-end lab-created diamonds continue to drop exponentially.

While lab-grown stones in the style of diamonds have existed in one form or another since at least the 1950s, they lacked the coloration and consistency to match up to “real” diamonds from the earth.

These early attempts were closer to diamonds in a scientific sense than the cut generic crystal popularly known as Cubic Zirconium. They did not, however, pass even casual visual comparisons.

Those decades of relentless research and experimenting built up to a breakthrough in the 2010s. Lab-grown diamonds are less expensive than their mined equivalents. They are visually identical. They are structurally identical. They’re literally the same — to the point that terms like “synthetic” and “natural” diamonds to differentiate between the two for marketing purposes are now frowned upon.

For customers looking for a beautiful stone to accompany an engagement or wedding ring, there is no downside to choosing lab-grown diamonds.

Celebrities Are Driving the Trend Forward

While many customers are convinced by the sight of lab-grown diamonds alone, for a relatively new product to truly capture the popular imagination it helps to have celebrities getting involved.

Due to the ecological and ethical concerns associated with traditional diamond mining, many celebrities are not only switching to lab-grown diamonds but proclaiming the fact.

Leonardo DiCaprio has long centred himself in the discussion around ethical, ecologically-friendly alternatives to diamonds. Since 2015, he has invested his own money in helping produce and promote lab-grown diamonds.

And he’s encouraged many of his celebrity friends to draw regular attention to their lab-grown diamonds on the red carpet, such as Jenna Fischer and Penélope Cruz.

These are just a few of the many interesting and eco-friendly reasons that lab-grown diamonds are taking off in the market and in the zeitgeist. For brides or grooms looking to enjoy the affordability, beauty, and peace of mind that comes from opting for lab-grown over mined diamonds, consider perusing the wide variety of available items from Australian Diamond Wholesale Brokers.