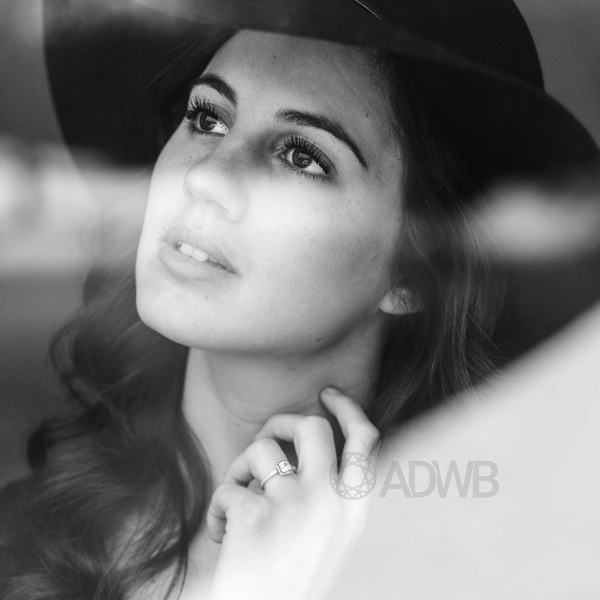 While engagement rings have been worn for centuries and are now a well established tradition, the inclusion of a diamond is a comparatively new addition. Diamonds are so strongly associated with engagements in today’s culture that the recent history and their relatively fast rise in popularity is little known – and is an interesting tale.

As far back as Roman times, modest rings of iron or gold were exchanged, before engagement rings dropped in popularity for hundreds of years. In the 12th century, the church introduced a few new rules regarding weddings. One being that the bride must receive a ring, and another that couples must observe a waiting period between their betrothal and the wedding day. Around this time, European aristocrats began to give engagement rings while waiting for the day that they were allowed to marry.

Although engagement rings featuring gemstones were worn, at this point diamonds were still yet to hit the scene. In 1477, Archduke Maximilian of Austria gave Mary of Burgundy a high profile diamond ring, however the lack of diamonds available on the world market meant that this piece was way ahead of its time. For years women wore modest symbols of their engagement, including a thimble that was later cut down to a ring after the wedding day. Intricate metalwork and alternative gemstones were favoured up until the late 19th / early 20th century when things began to shift.

Diamond supply suddenly increased when miners in South Africa discovered huge veins of diamonds and in 1888 several major mines merged to form De Beers – one of the largest diamond companies in the world. Their control over the flow of diamonds meant that they were able to drive up the value as diamond popularity grew.

By 1938 it’s estimated that 10% of engagement rings featured diamonds. Following their initial adoration, the demand fell during the Great Depression and couples were once again opting for more modest rings. In a bid to reignite the romance of a diamond and increase demand, De Beers launched what could well be one of the most effective and lucrative ad campaigns in recent history. 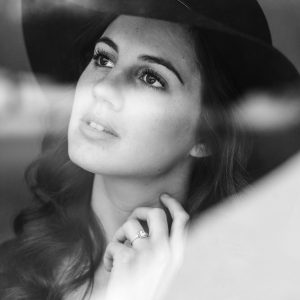 In 1947 they released new advertising material featuring the slogan ‘A Diamond is Forever’. A line that’s now iconic across the world, this significant line helped remind buyers that a diamond represents the unbreakable symbol of love and marriage. Sales rocketed and within 20 years 80% of brides in the U.S. were wearing a diamond engagement ring. Their campaign ran for decades and changed the way that people across the world thought about diamonds. They even managed to change a time old Japanese tradition in just 14 years – in 1967 only 5% of Japanese women received a diamond engagement ring and by 1981 this had soared to 60%.

Today the elegant appeal of a diamond lives on, with the rarity of diamonds perfectly symbolising the rare connection found between a loving couple. From the classic solitaire and princess cut engagement rings, to more unique styles seen in fancy diamond shapes, designs vary so widely that diamonds continue to offer personality and retain their relevance in today’s market. The idea of gifting your lifelong partner with a diamond for life may have been introduced by a shrewd ad campaign, but the longevity says so much about our connection to diamonds and their everlasting appeal.

Find your forever diamond in our stunning range of diamond engagement rings.

Interested in bucking tradition with something a little different? For custom engagement rings, Melbourne based jewellers ADWD are here to help. We’re both a specialist in wholesale diamond engagement rings and in custom designs inspired by you.